I recently had the opportunity to attend my first Walk-A-Mile. This is something that I have wanted to do for years but have never had the opportunity. The experience was a very emotional one for me. For those that don’t know what a walk-a-mile is, it is a simulation set up to show what it is like to walk a mile in someone else’s shoes. In this case, it was to show what it is like for those living with exceptionalities in ability or different things that might affect children with special needs. Kids with Autism and other related special needs can be challenged by so many things. Matthew had trouble with balance, coordination, low muscle tone and sensory processing (just to name a few). In my mind, as his mom, I understood that he had these things going on. But I never really understood what it was like for him to live with all of that in his little body and brain. The Walk-A-Mile gave me a much better understanding of that.

Set up in a room at CPCC were different stations, each representing a task that needed to be completed with a different simulated disability. None looked like they would be overly difficult (to my inexperienced eye). Then I sat down and tried them. There are two that really touched me on a very personal level. The first was “Wrist Weight & Beads” used to simulate Muscle atrophy or lack of muscular control or coordination (this was something that Matthew certainly struggled with). The task is “simple” lace plastic beads onto a stiff string with one hand. NOW, put the weighted glove on your non-dominant hand and it is a whole other thing. It took a few tries to get the bead on and keep it on, but what I really noticed, was how tired I got and how much my arm started to hurt. It was very frustrating and I left the table feeling defeated.

A couple of stations later, came the “Mirrored Lines”. This simulated a Sensory Integration Disability such as Visual Motor Integration, where the brain has trouble sending signals to the body (This is also something that we know that Matthew struggled with). Again, it looked “easy” enough. Put a simple maze or star (I chose the star) on the table. Place a picture frame in front of the picture, so that you are not able to see it, then set a mirror in front of the paper so you can see the drawing only by using the reflection in the mirror. Now take a pen, place it at the top of the star (or beginning of the maze) and trace it in a continuous line until the shape is complete. (Something that I have done since Matthew was diagnosed and we had to watch all of the things that he had to go through, (such as blood work and medical testing) is telling myself that “If Matthew could do all of those things, then I can suck it up and get through things that are hard or painful”. So I was determined to stick it out and do it.) I started the star and after a second or two, got through the first turn, then the second, then… for several minutes, my pen sat there in a scribble in the corner of the star. I could not figure out which direction my hand needed to go. I took a breath, then tried again, and again and each time, I got more and more frustrated. I picked up my pen and started over, figuring that I would just regroup and be ok. Again, two corners, then stuck. In several more minutes, my pen was in the same place and I was not able to finish before it was time to move on.

This experience left me feeling, tired, edgy, frustrated, grumpy, angry, then finally sad and overwhelmingly proud. Not of myself but of Matthew. This is what my baby struggled with every day. He worked so hard every single day. This amazing little boy, that doctors said should not be walking, talking, sitting up (and the list goes on), worked so hard that he did all of these things. He was so strong and brave that even though it was so hard and frustrating he did all of these things! Does that mean that he did it without showing his frustration? NO. Some days, just like for the rest of us, were harder and more frustrating than others. Some days there were meltdowns and hitting and banging his head. But can you blame him? After less than an hour, I was ready to be done. Still, he had that contagious smile and that laugh that came from his soul.

So, when we see kids working and struggling and getting frustrated, WE need to take a big breath and realize how hard it is to really walk a mile in their shoes and the amazing job that they do everyday. 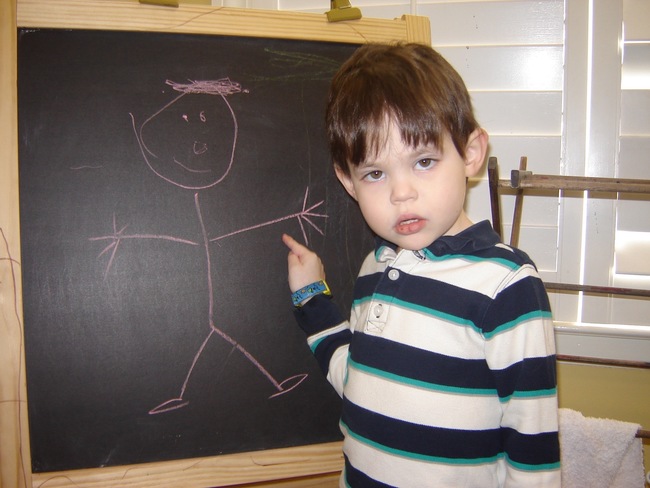 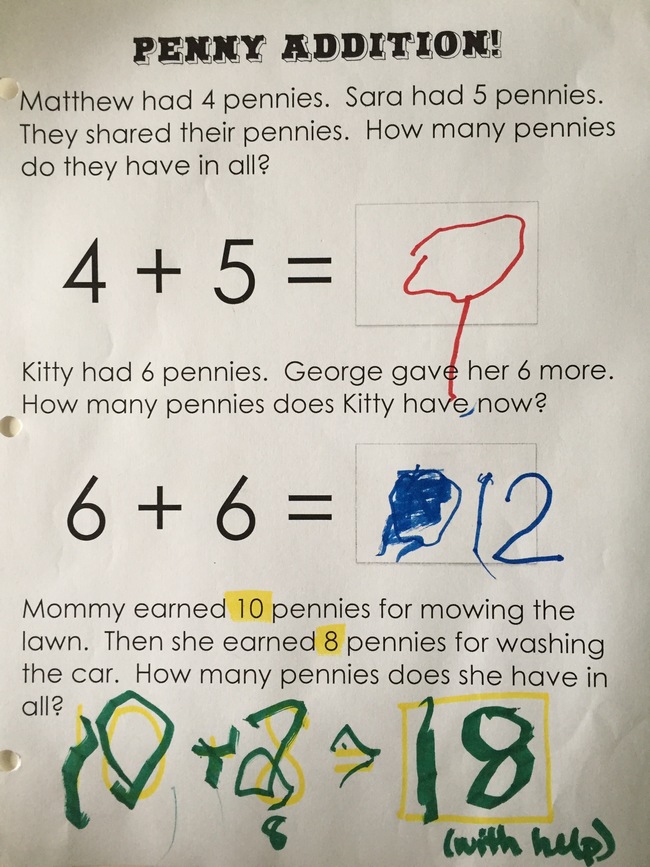 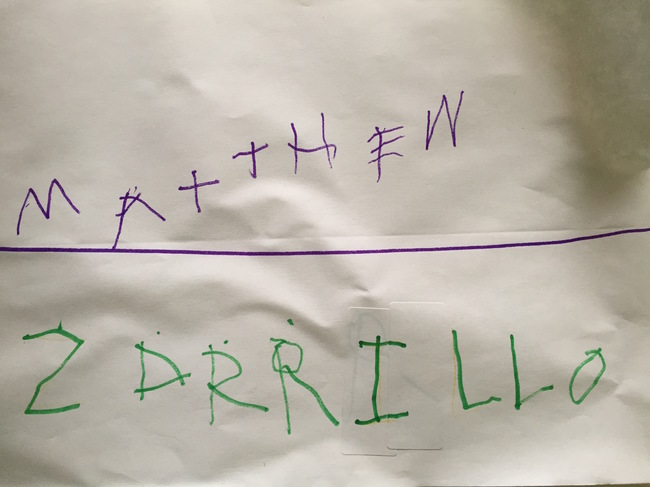 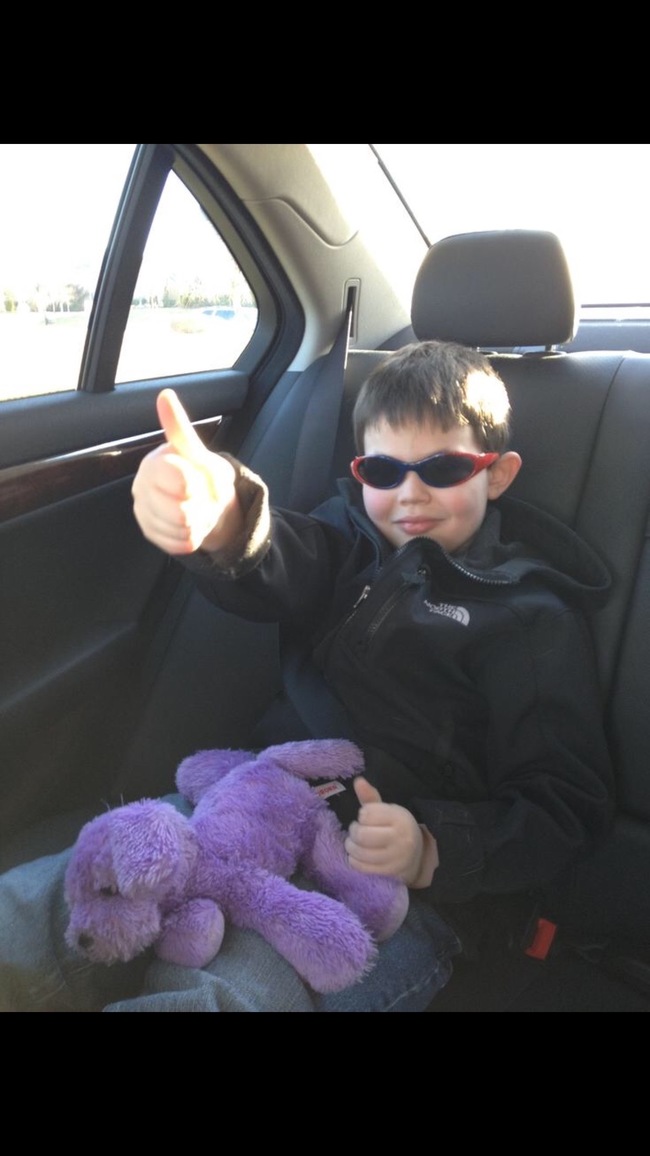 I am sitting here looking out the window on this cold but very pretty morning. The snow is falling and it’s the perfect kind. Huge, fluffy, white flakes that hit the ground and evenly cover it like a soft, fluffy blanket. The kind of... Continue →