November is Epilepsy Awareness Month. It seems that every month is an awareness for something but for me, November is the one that hits home. I recently saw a Facebook post that said “I freakin hate Epilepsy”. I could not agree more!!! Epilepsy is a neurological disorder marked by recurrent seizures. This can look very different from person to person since there are several different types of seizures. Some seizures are so subtle that an observer might not even be aware that it is happening and some you cannot miss. They all, are hard on those affected by them.

Reading the Facebook post “I hate Epilepsy” instantly got my own brain spinning with all of the reasons why this is true for me.

I hate epilepsy because: My baby spent way too much time in and out of hospitals, he missed out on so many fun times (including his own birthday parties as well as his friends’, holidays, playing with friends, family outings, time at amusement parks - sometimes, right in the middle of a ride…) because they were interrupted by seizures, all of the bumps bruises and cuts that Matthew got before, during and after his seizures. I hate that Matthew had to spend so much of his 10 years fighting so hard and that at times it took away his progress. I hate that so many people don’t understand how serious epilepsy can be. I hate that our family had to be on alert every moment of every day and that Nina will not get to grow up with her brother. I hate that so much of diagnosis of epilepsy and seizures has to literally be, being at the right place at the right moment in time to catch it. I hate that Matthew had to take so many different medicines and put up with so many awful side affects (that we actually had to look at these side affects and say they were better than the seizures) and that we still weren’t find a treatment that worked for Matthew. Most of all, I hate that it took our sweet boy away.

Epilepsy looks different in different people. This is what it looks like for us. Still, through it all, our handsome boy was strong and loving and funny and brave. I miss him every moment of everyday. I hope that soon I can say that I live in a world where epilepsy won’t win and we have the knowledge and resources to stop seizures from happening. In the mean time, I will continue to spread epilepsy awareness in November and throughout the entire year. 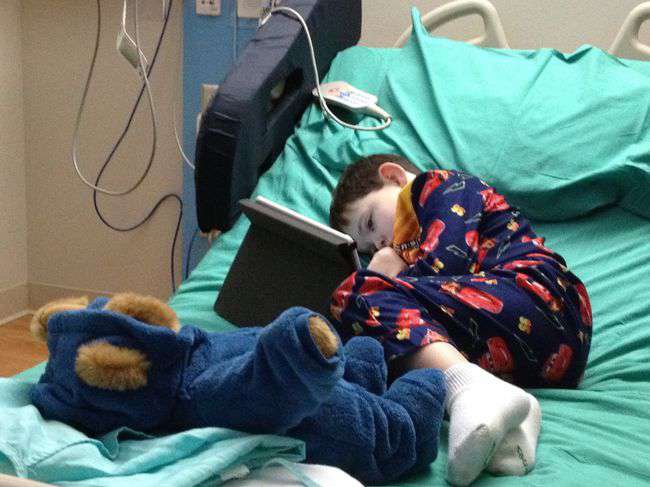 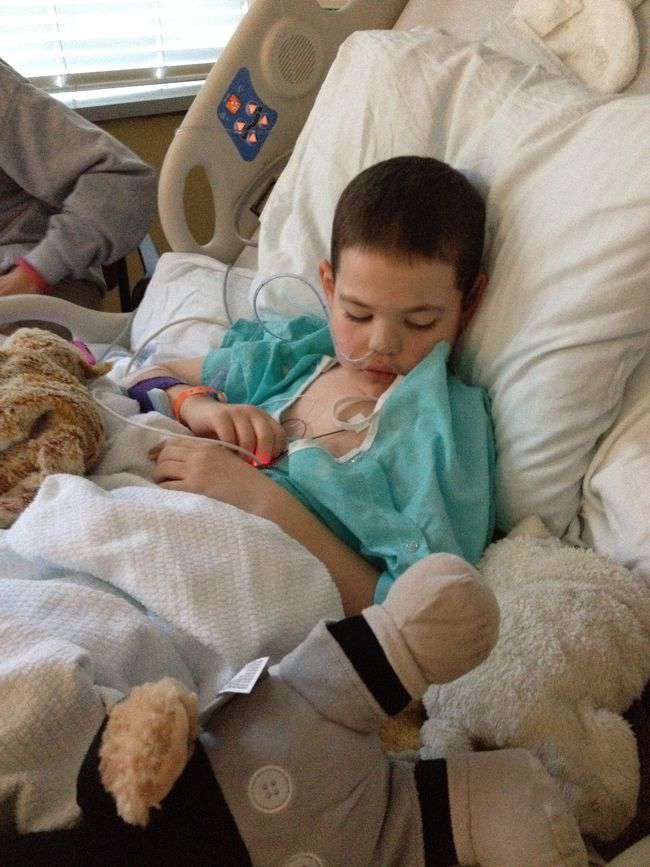 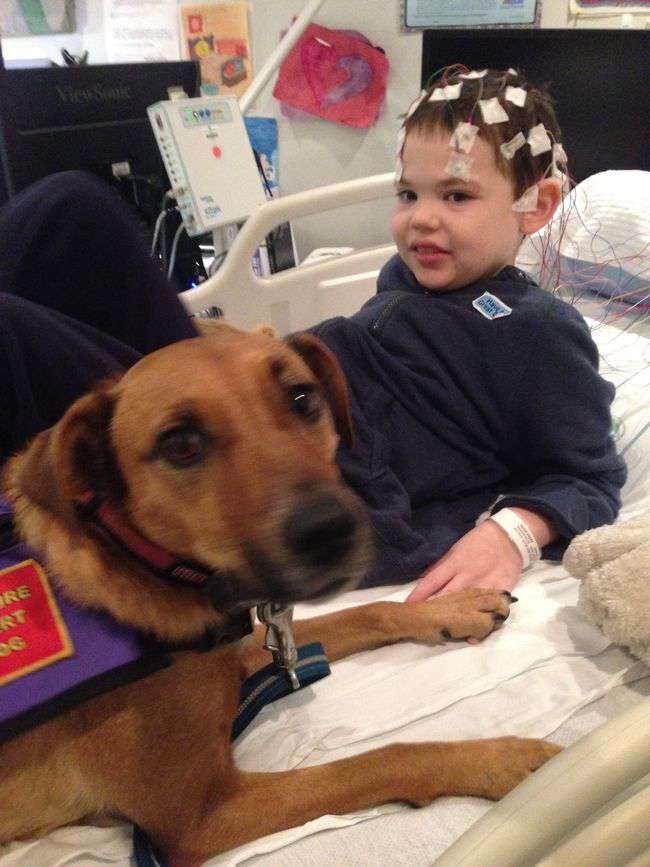 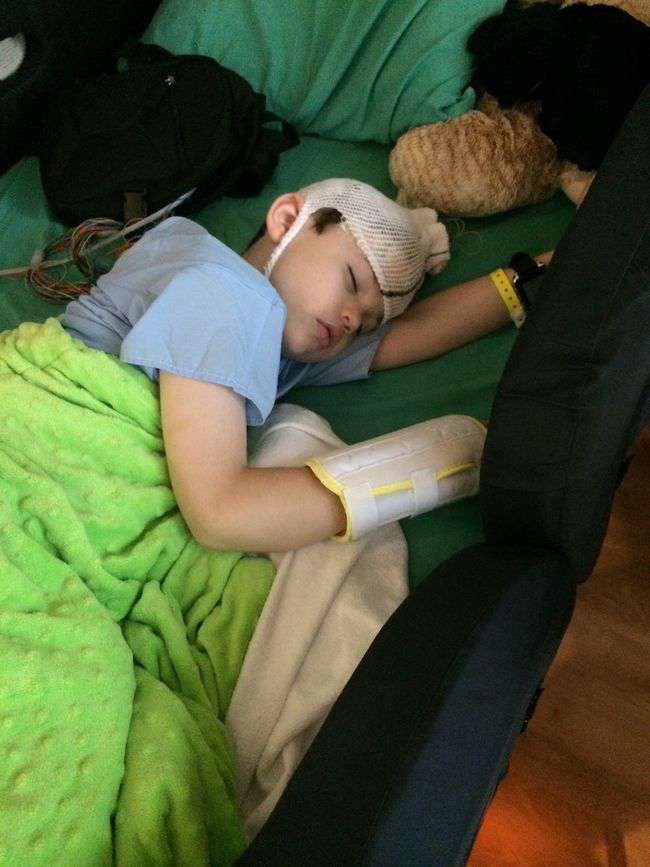 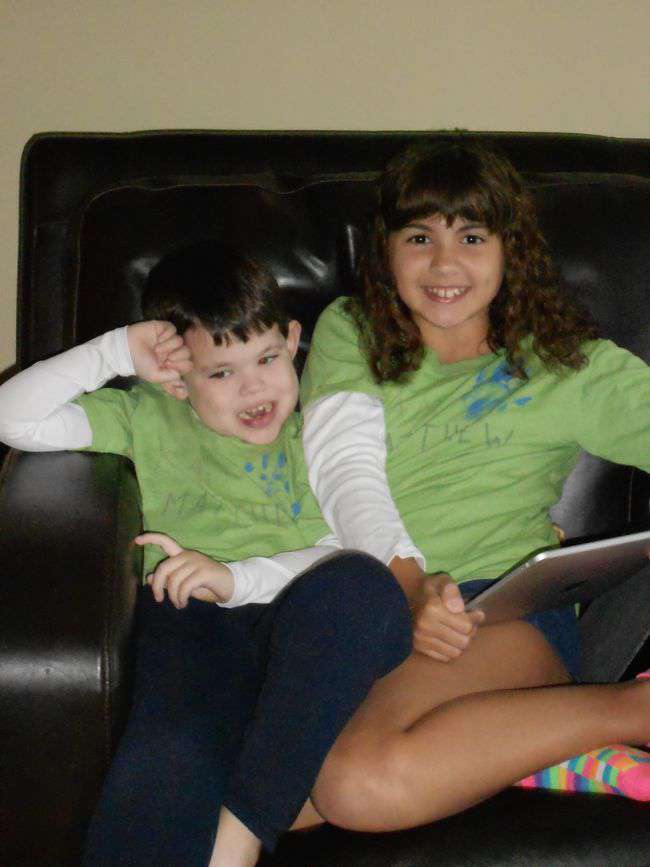 I remember when my kids were babies and every month was something to be celebrated. We took pictures and recorded all of the milestones that they hit in those first few years. Starting march 28th, 2001 every time it is the 28th of any... Continue →