Today I was walking the greenway to spend some time with my sweet boy. As I was walking in the rain, heading to Matthew’s bench, a lot of thoughts came in and out of my head as they always do. I listened to the rain and the birds who were playing in the rain. I walked in the puddles and looked into the trees. I began to think of the bedtime stories that I told Matthew. I wanted to make sure to write it down as soon as I got home so that it wouldn’t be lost like so many of these random thoughts are. This was one of his favorites. Some days it was a long, detailed story and some days it was a quick outline of a story (usually depending on how tired I was). It always made him smile.

Once upon a time, there was a little boy named Matthew and his doggie named Dori. One day, they decided to go for a walk. On their walk, they came to the end of a street and saw a scary old mansion at the top of a hill. Matthew and Dori decided to go up to the door. When they rang the doorbell a vampire came to the door and said “good evening”. Behind the man, inside the door, they saw ghosts flying around and lots of creatures seemed to be having fun. It was a monster hotel party! There were skeletons playing the piano and ghosts playing cards and all sorts of creatures playing music, dancing and having fun! As a ghost flew by (he was playing Tag) he invited Matthew and Dori to stay and join their party. Matthew and Dori had lots of fun. But then, they got tired. So the vampire from the door, told them that they had a room available that they could sleep in. He led them to the elevator and pushed the button. The elevator went up then dropped down really, really fast, then went up again and dropped and again and again until finally it stopped at the right floor. The man led them down the hall to their room. When they went in, it was the coolest haunted house room that they had ever seem. Matthew and Dori jumped on the bed and ordered room service and played until, they got so tired that they couldn’t keep their eyes open anymore. They fell fast asleep. In the morning, when the sun came up, they opened their eyes and realized that they were snuggled up, back in Matthew’s own bedroom in his own bed. and Mommy was there to give him a great big kiss! The end 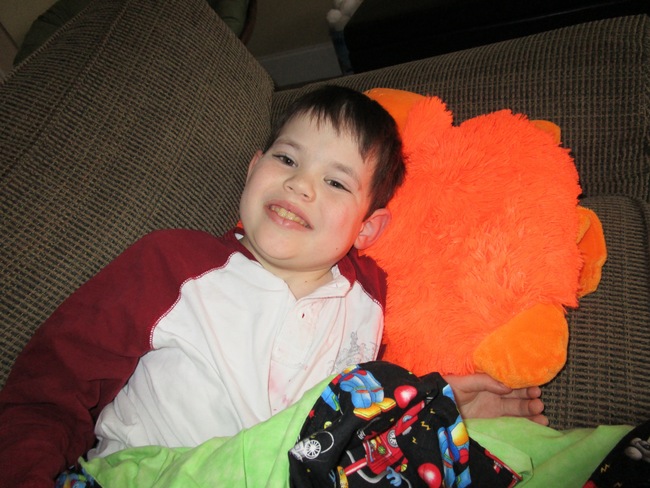 Why Am I Doing This?

This week I had the opportunity to spend some time helping out at theater production that my daughter was in. Before one of the performances, I was helping a woman and her son to find their seats. With all of the sights and sounds going... Continue →